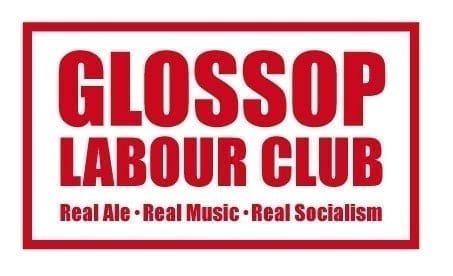 The History of Glossop Labour Club

Glossop Labour Club is one of the oldest Socialist/Labour Clubs in the country.  It was founded in 1906 by the ILP two years before the existence of the national Labour Party in Glossop.

The founders of Glossop Labour Club were also Glossopdale's leading trade unionists, co-operators and suffragettes.  They were young and enthusiastic socialists and were extremely active politically in the valley.  As well as ILP members there were also involved in the Club, members of other socialist groups such as the SDF and the British Socialist Party.  Links with the Labour Party became stronger after 1918 but the Club always retained its independence and never affiliated to the Labour Party.  Throughout its history it has been home to people from all the various traditions on the left and to people with no party political affiliation. 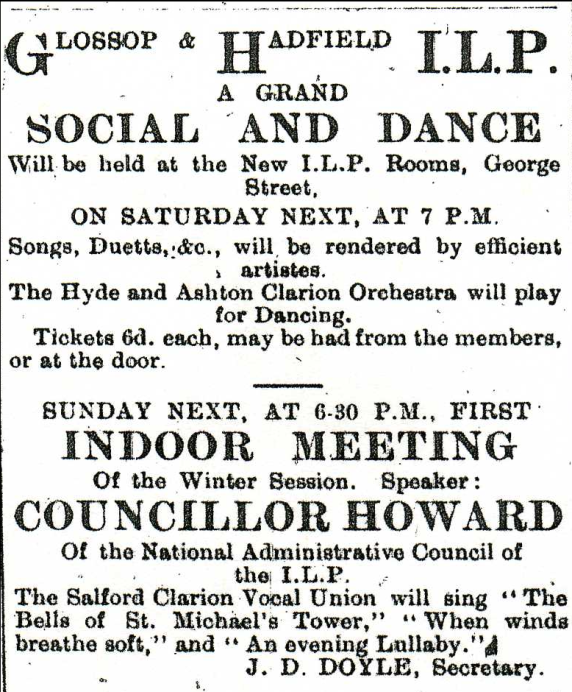 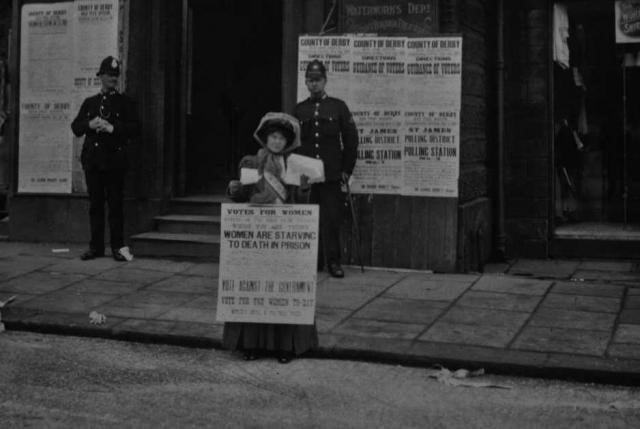 Florence French, a leading campaigner for women's suffrage in Glossop and one of the founders of Glossop Labour Club